Everything You Should Know

Are you looking for a pool that will provide an absolutely stunning look for your home? An infinity edge pool might be exactly what you seek.

What is an Infinity Pool?

The purpose is to simulate the unusual effect of water flowing out endlessly with no restricting boundary. Done right, this effect is both visually appealing and adds to the environment's aesthetics.

The overflowing water is caught in a holding tank or a catch basin, from where it is re-circulated back to the main pool.

The vanishing edge concept is believed to have first originated from France, in the late 17th century, at the palace of Versailles. However, it was not until in the 1960s when the concept was first used to develop above ground infinity pools.

Today, infinity edge pools are a common feature in exotic resorts, luxury hotels, and residential estates where homeowners are seeking to create their own version of outdoor paradise.

In the beginning, infinity edge pools were built so that the edges appeared to merge with an external water body such as an ocean or the sea. Back then, these creations provided the perfect backdrop for the pool to "flow into" and give off the majestic look.

Today, however, you can re-create a similar effect in your backyard without a natural backdrop. You just need to hire a landscape designer to tweak your outdoor space so that it complements the pool and merges seamlessly with your decor and the landscape beyond.

If you want a gorgeous pool that oozes luxury but at the same time makes you feel like you're one with nature, then an infinity edge pool is most likely your best bet.

Above ground infinity pools tend to have a lower carbon foot print since the catch basin recycles back water into the main pool. In the long run, this saves water and lowers costs.

The pools have their own automated filtration systems that reduce the need for regular cleaning.

Although infinity edge pools can be built on just about any property, they are ideally suited for sloping backyards where ordinary swimming pools are not easy to construct. Slopes also make it easier to create the impression of water vanishing into the scenery below.

If your backyard has a flat terrain, no problem. Your pool will be built on a raised platform to create this magical effect.

Ready to get started?

Call us today at 07 5576 0900 or send us your details via our enquiry form to schedule an appointment. All our prospects receive an absolutely free, no obligation quote!

We look forward to hearing from you! 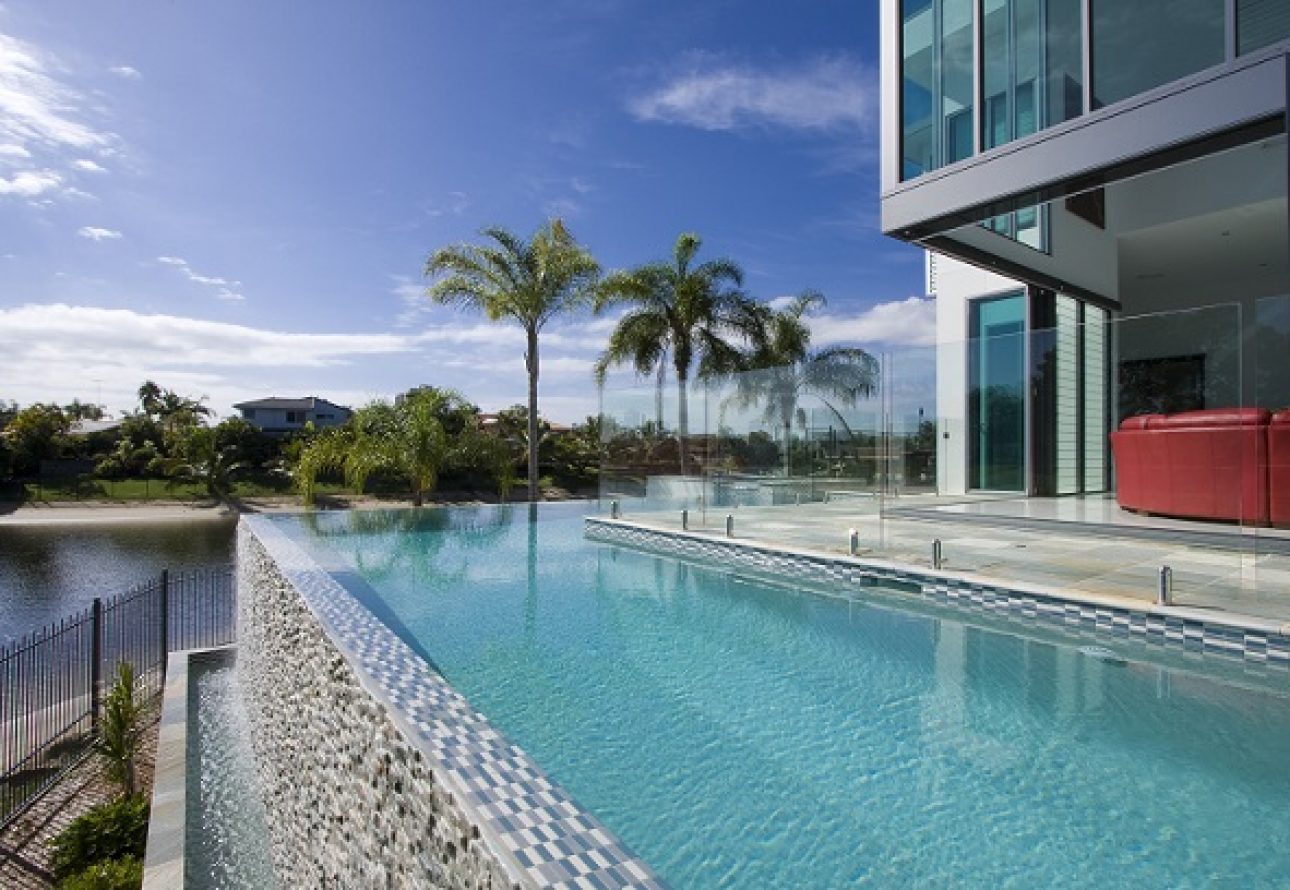 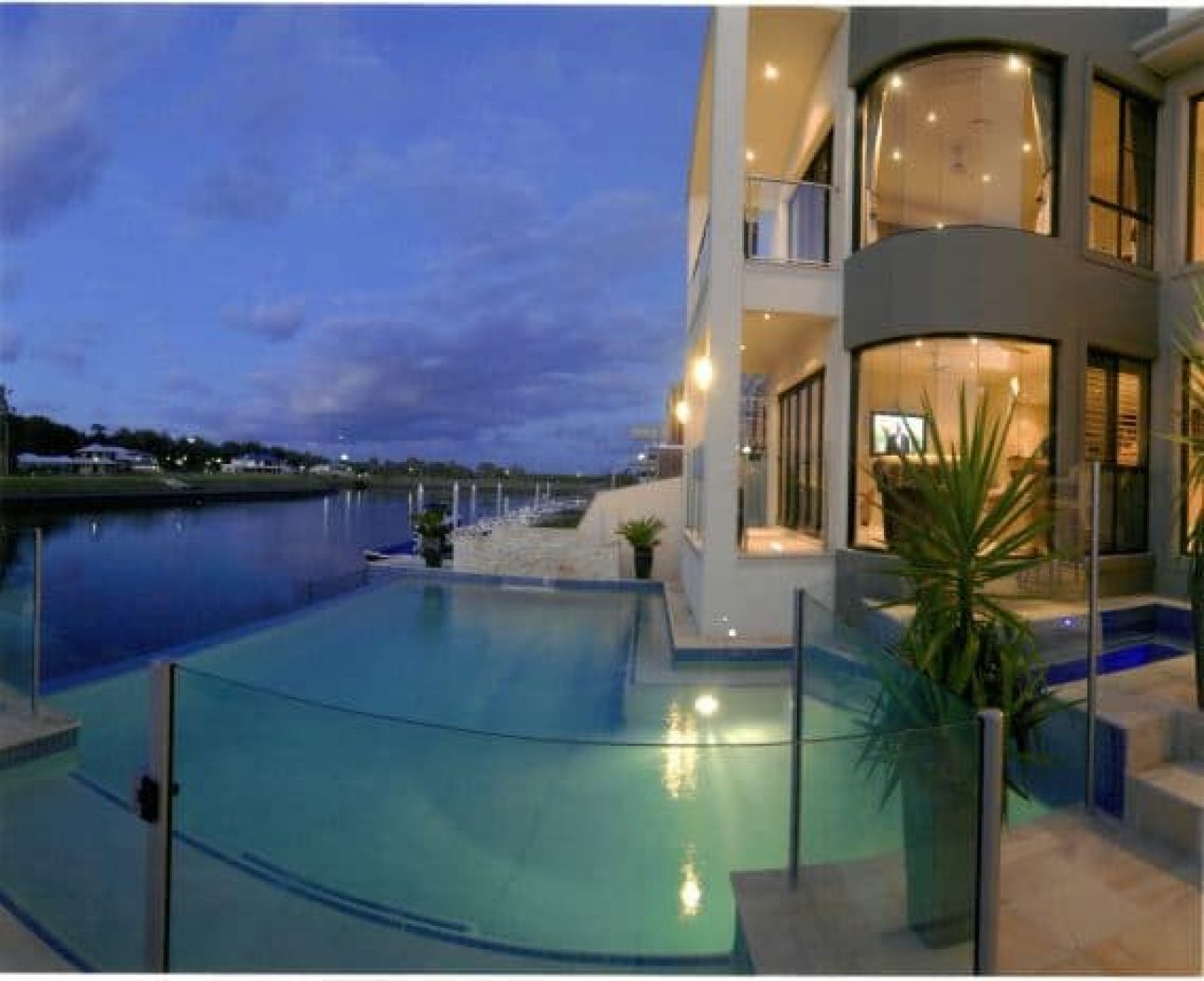 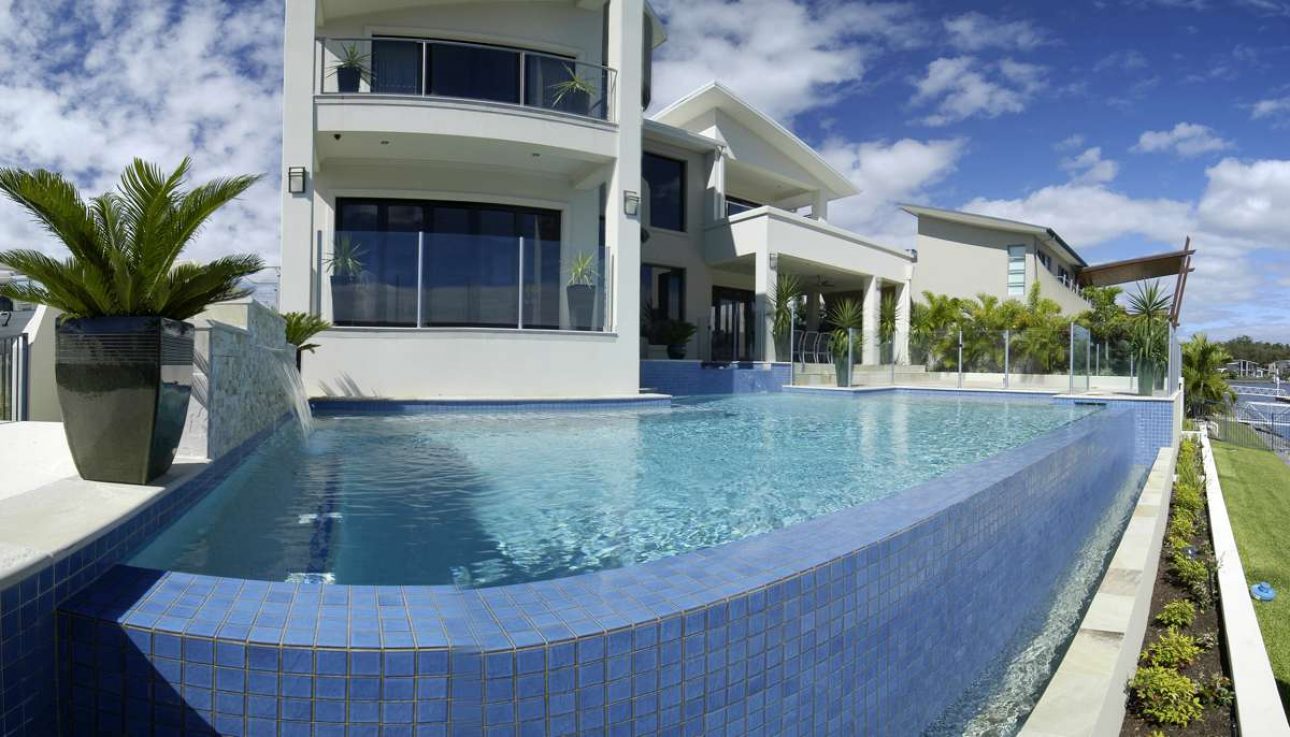 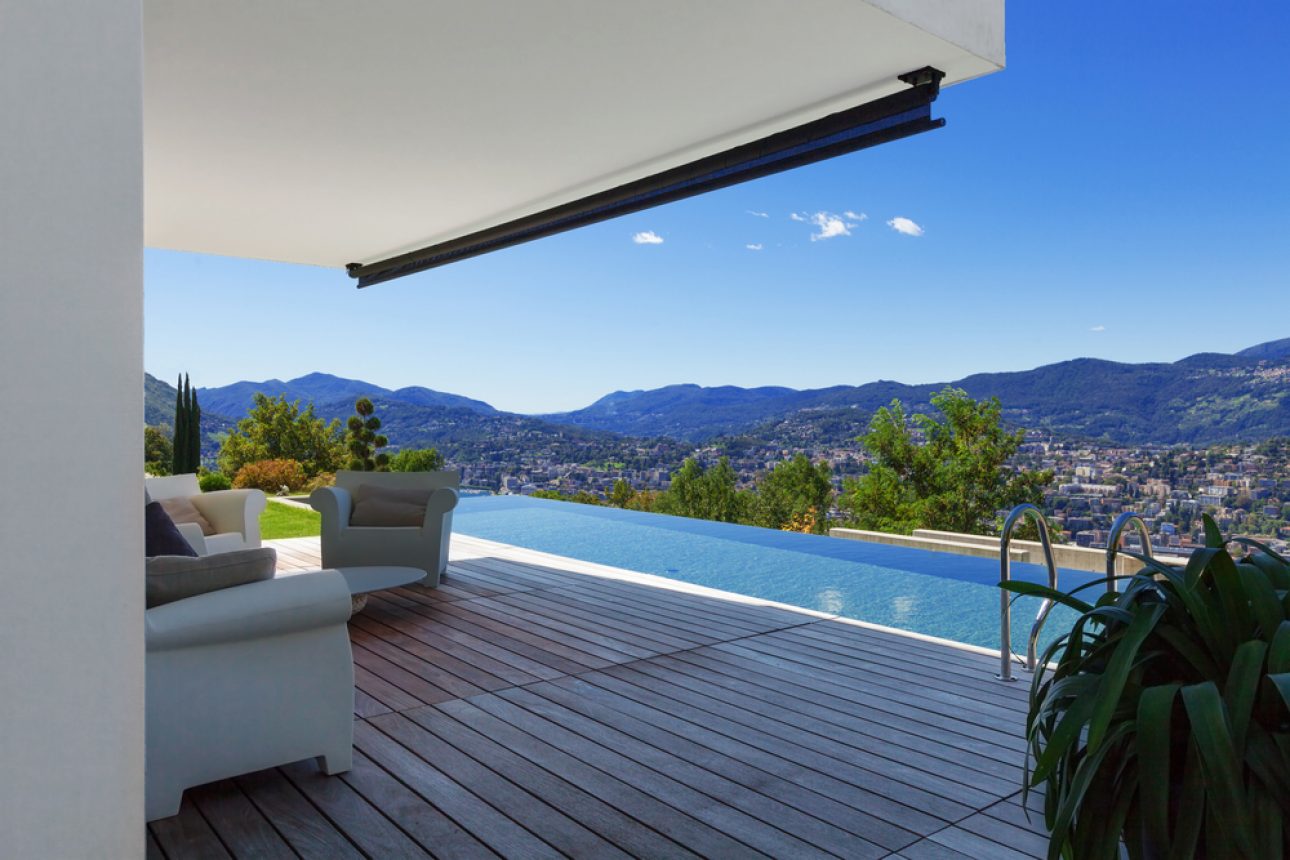